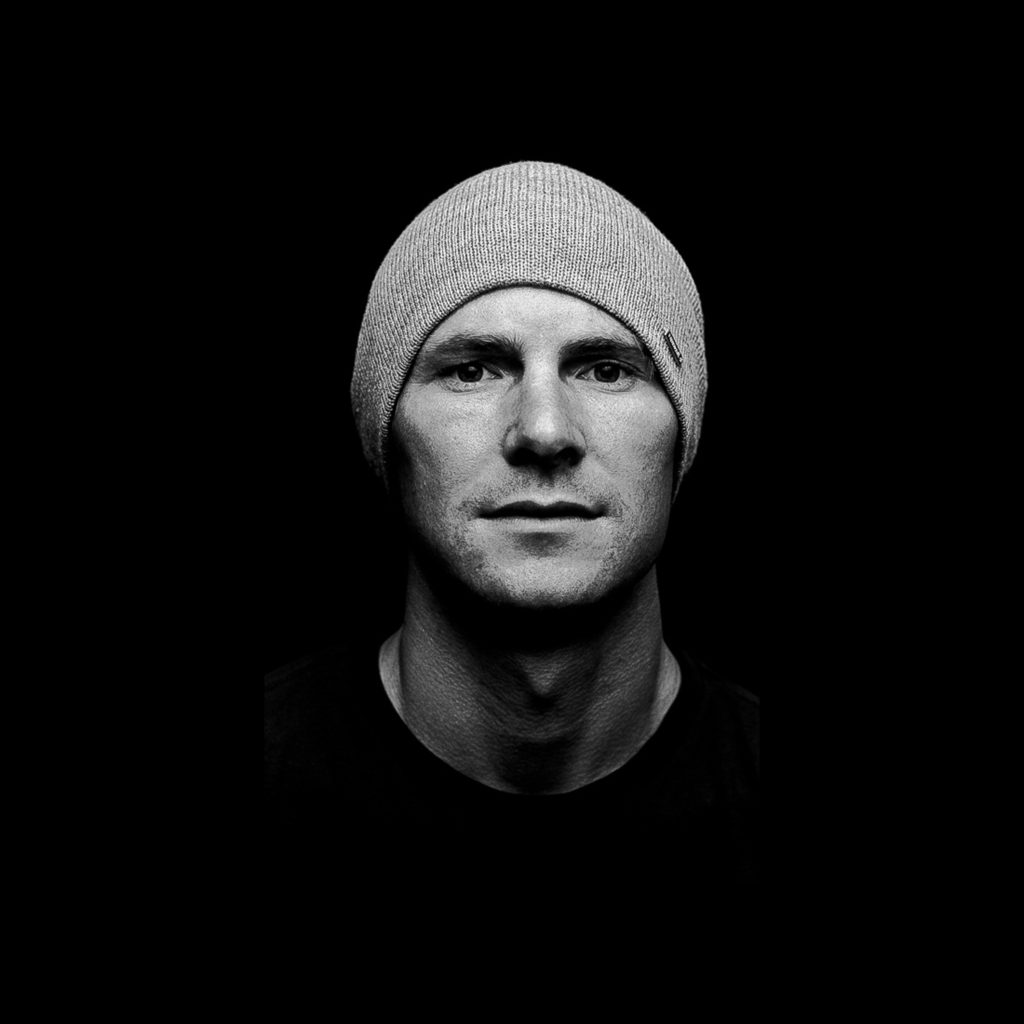 John Roderick is a Denver & Los Angeles based cinematographer who for the past twenty years cut his teeth in the world of action sports and counterculture by crafting eye opening imagery of some of todays most celebrated adventure athletes, musicians and outdoor brands. Signature to John’s cinematography is his improvised and kinetic approach to light and camera movement. Much of John’s work today bridges across commercials, branded content, documentaries and a number of unscripted television series often captured in rugged and remote locations across the globe.